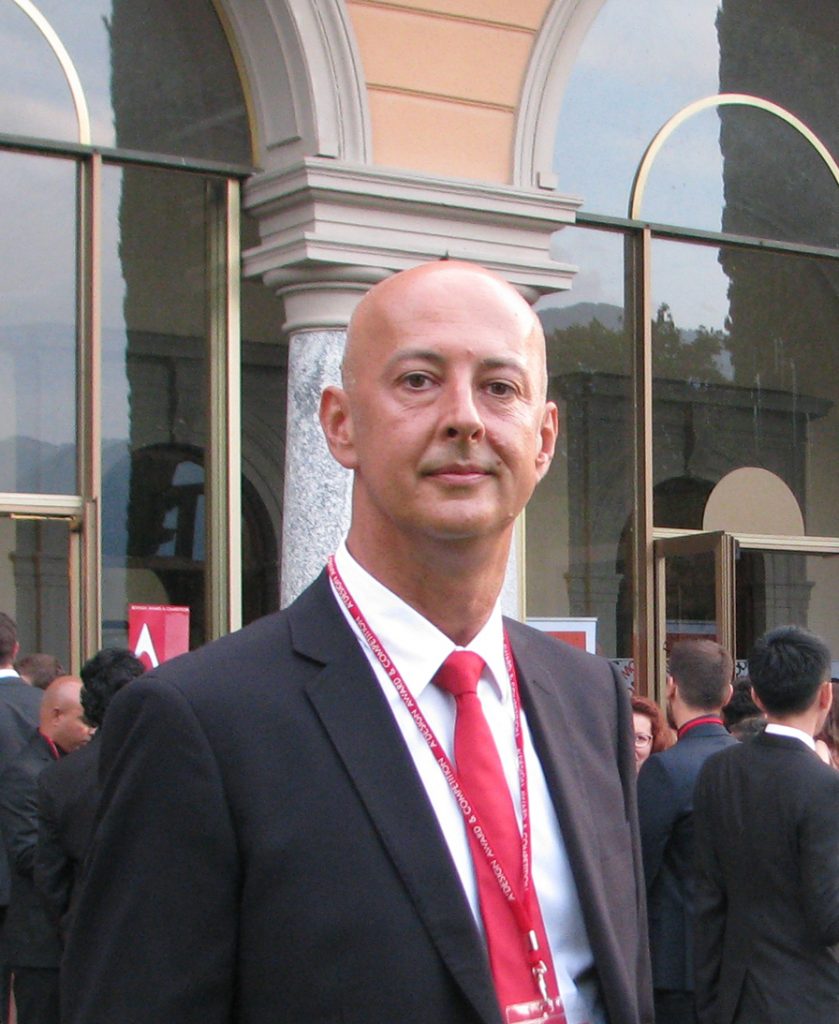 “Rudnik Urbanism Design Architecture” is a DESIGN and RESEARCH studio founded after two decades of experience in cooperation between founders and the public and private sector, in the field of architectural and urban planning. Further work in the field, will be based on modern and innovative approaches in these areas, using knowledge and research technique for best results in theory and practice . The advantage of this studio is in the great Founder experience in cooperation with the public sector, local governments, public and private companies. Accessing the job with detailed analysis as part of the preparation process for achieving unique integral architectural and urban solutions, we create new and unique values of space to the satisfaction of all former and future clients. They become benchmarks and symbols of professionally done work, whose success is measured by the quality of cooperation and communication with clients at all stages of document processing. A large number of awards at the international and national level guarantees dedication to a business that primarily involves business based on well-designed project tasks, tailored to the needs of the man and the contracting authority.

Educations and scientific status of the founder :

He has 20 + years of work experience, with 7 years of management experience, including a high-level position. Licensed architectural designer , urban and spatial planner, with a  positive approach and communicative skills. He is a conscientious person who works hard and pays attention to detail. Flexible, quick to pick up new skills and eager to learn from others with a lots of ideas and enthusiasm.  Awarded at the international and national level for urban planning,  design and architecture.

Author of the awarded book with title ” Architectural remodelation “.

2010.                2nd round of evaluation, team leader, Center for promotion the science in Blok 39 architectural design competition, The Centre for Promotion of Science , BELGRADE, SERBIA

PIB assigned by the Tax Administration of the Republic of Serbia: 110260778